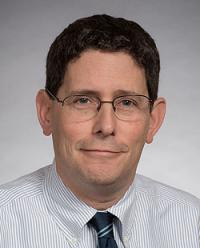 Ongoing research projects include evaluations of population-based interventions to improve the HIV care cascade, a study of seroadaptive behaviors among men who have sex with men, research on new treatments for gonorrhea, and a spectrum of HIV/STD surveillance projects and program evaluations. The group's research is interdisciplinary and seeks to capitalize on the diverse expertise available through the university and PHSKC. Opportunities for fellows with an interest in public health include both long-term research projects, and public health practicums completed as part of the requirements for an MPH degree.