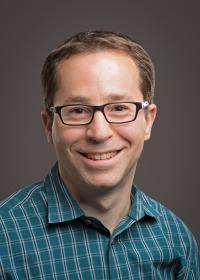 David is an Acting Instructor in the Department of Medicine at the University of Washington and an Epidemiologist for the HIV/STD Program of Public Health – Seattle & King County. He also serves as the epidemiologist for the PHSKC STD Clinic and for a CDC-funded program to utilize public health surveillance and partner services to increase HIV testing, linkage to care, and retention in HIV care in Washington State.